skip to main | skip to sidebar

thank you for your support.
Posted by mattson2 at 12:08 AM 3 comments: 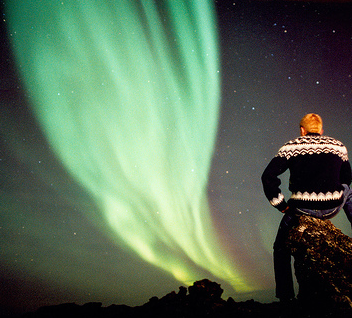 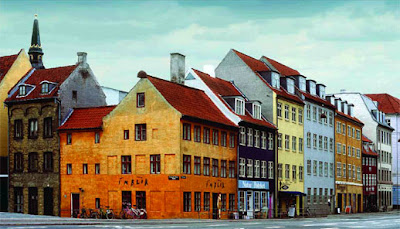 Hello everyone, we finally are going to take a trip to Europe. We will be going to Denmark, Finland, and maybe Sweden. We will be gone for three weeks. We will hopefully play a couple shows out there. I dont have much to say today.
Posted by mattson2 at 8:49 AM 2 comments: 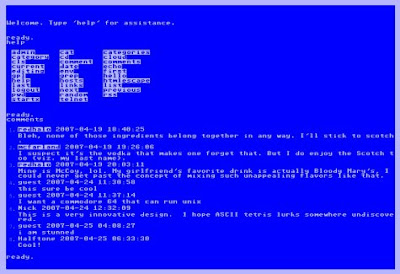 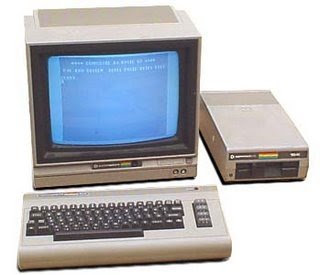 I was just remembering the commodore 64-----yes i was very young when they came out. But i really like the design of the computer. How bout you?

Why no comments yet people?
Posted by mattson2 at 8:42 AM No comments: 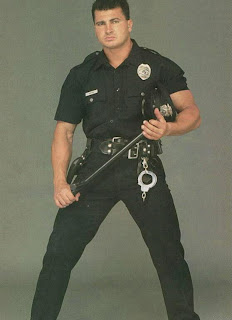 This past weekend we played a fun show for the surf/clothing story called Modele. We did our first set outside, it was in PB----a place I'm not super fond of but it was fun none the less. But anyways the funny part of the night was when I was playing the drums and out of the peripheral i see a cop in blue uniform holding his flashlight. because i saw him out of the corner of my eye-i continued to play and close my eyes acting as if i never saw him--------than i feel a tap on my shoulder. I look up at the cop------he motions with his hand under his neck to cut the music. I stop- Jared looks at me and he sees the cop and immediately stops his loop machine, and the cop was kind of embarrassed, and he says: "we got a noise complaint"----mind you we are in PB of all places. SO we stop the music the cop walks away and I kind of sarcastically ask him---can we move in doors? and he said yes-----any ways the night went on---it was pretty funny---it brought me back to the days of playing loud punk music in my garage, and getting the cops called on me (a female cop) by our quite neighbors.......
Posted by mattson2 at 2:34 PM No comments: 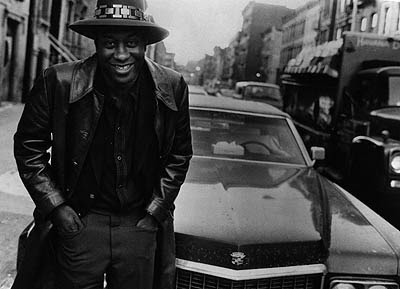 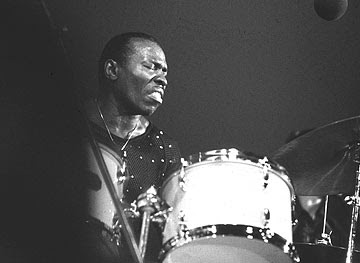 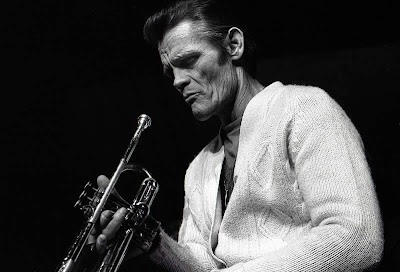 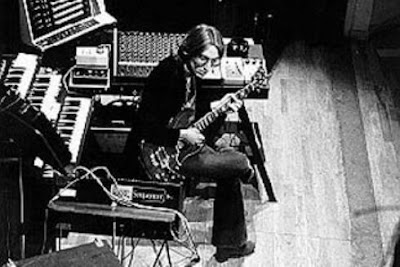 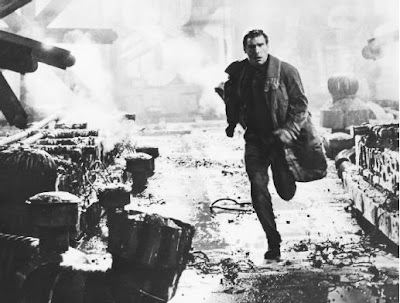 Okay this is a little pectoral rep of my aesthetic. Grant Green: plays guitar the way it should be played, pretty much every record he has ever done is incredible
Elvin Jones: One of my favorite drummers ever-----Artist of the drums
Chet Baker: I feel has one of the most amazing discography and is one of the few musicians that played in the 50's on into the 80's---so his evolution and improvisation style goes through many changes. Manuel Gottsching genius electric/electronic sound of 80's, and of course Blade Runner-captures, to me an amazing sci-fi that has amazing stage sets, script, clothing, lighting, editing, music, acting, story.
Posted by mattson2 at 1:17 PM No comments:

You Dudes better make it to this show 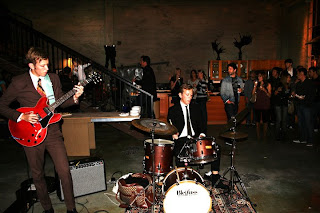 Mattson 2 has not seen you in a long time. You should make it up to us by driving down to PB and watching us play at a surf shop. Here is the info. Please come---its free, and you all are totally welcome to come!

Where Do You Find Mattson 2 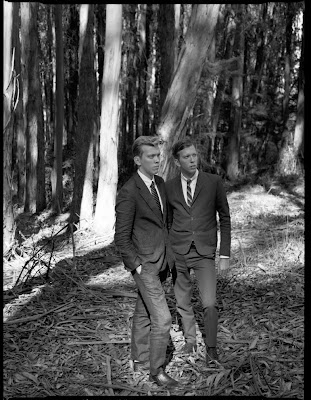 As some of you know---or have figured out, this is a blog for mattson 2 but also a blog for recent and past dicoveries and inspirations in art, music, and litrature, and other stuff.

I wanted to address something that have been the subject of many conversations on the subject of Mattson 2---and that is records.........Where do you find mattson 2 records? I have to admit, through out the past couple years Jared and I have composed many works that go unheard by many except maybe our Friend/Producer/Collaborator Thomas Campbell and some of our friends that happen to show an interest. To answer the question of 'Where do you find Mattson 2': Well its kind of hard. You can find our Japanese Release: "Ray Barbee Meets The Mattson 2" on amazon, and if you have a japanese credit card you can get it on iTunes JP----but im kind of against buying digital music----I think in order to completlly enjoy a record the appreciation of the entire piece of art is in order: The album design/art, liner notes photos ( aphysical paper too not just a pathetic digital represintation)-. SO i suggest buying the record on amazon if you rreally want it.

MATTSON 2 EP: INTRODUCING THE MATTSON 2. Will be released on Galaxia Records hopefully with in the next couple of months----though many of you;and i can be safe to say almost all of you---have been unable to hear our progression to the point were we go into the studio---and even the studio recordings-------there is just nothing out there yet except for our live performances. But our EP: introducing The Mattson 2 i think, is a great cohesive emotional record. It features authentic Jazz chops with an underlying alternative post rock aesthetic that creates an all around artful musical sound. 2 numbers on the disc: 'Longing Of The Leftist' include performances by John McEntire (check out). and other songs include performances by San Fraancisco based Tenor Sax player Tom Greisser. The Album features many other divers elements but is maintain a cohesive Mattson 2 sound. Look for it soon with in the next months. Thanks for reading. Goodnight.
Posted by mattson2 at 10:05 PM 2 comments: